The Redskins won't come to Richmond for training camp this year, per an NFL directive 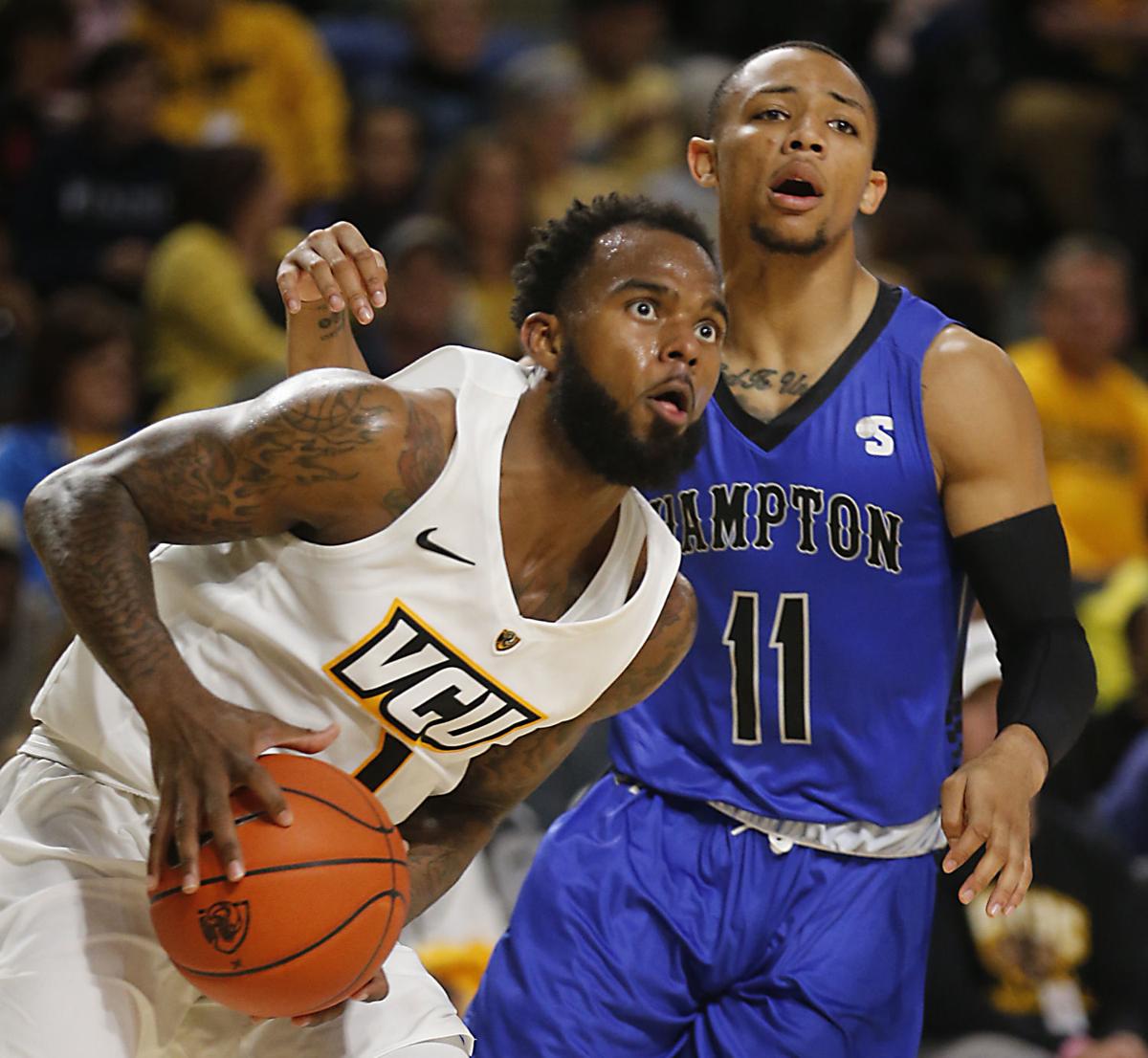 VCU junior guard/forward Mike’L Simms chose to go to a postgraduate school coming out of Highland Springs High School because his only college offers were from Division II programs. 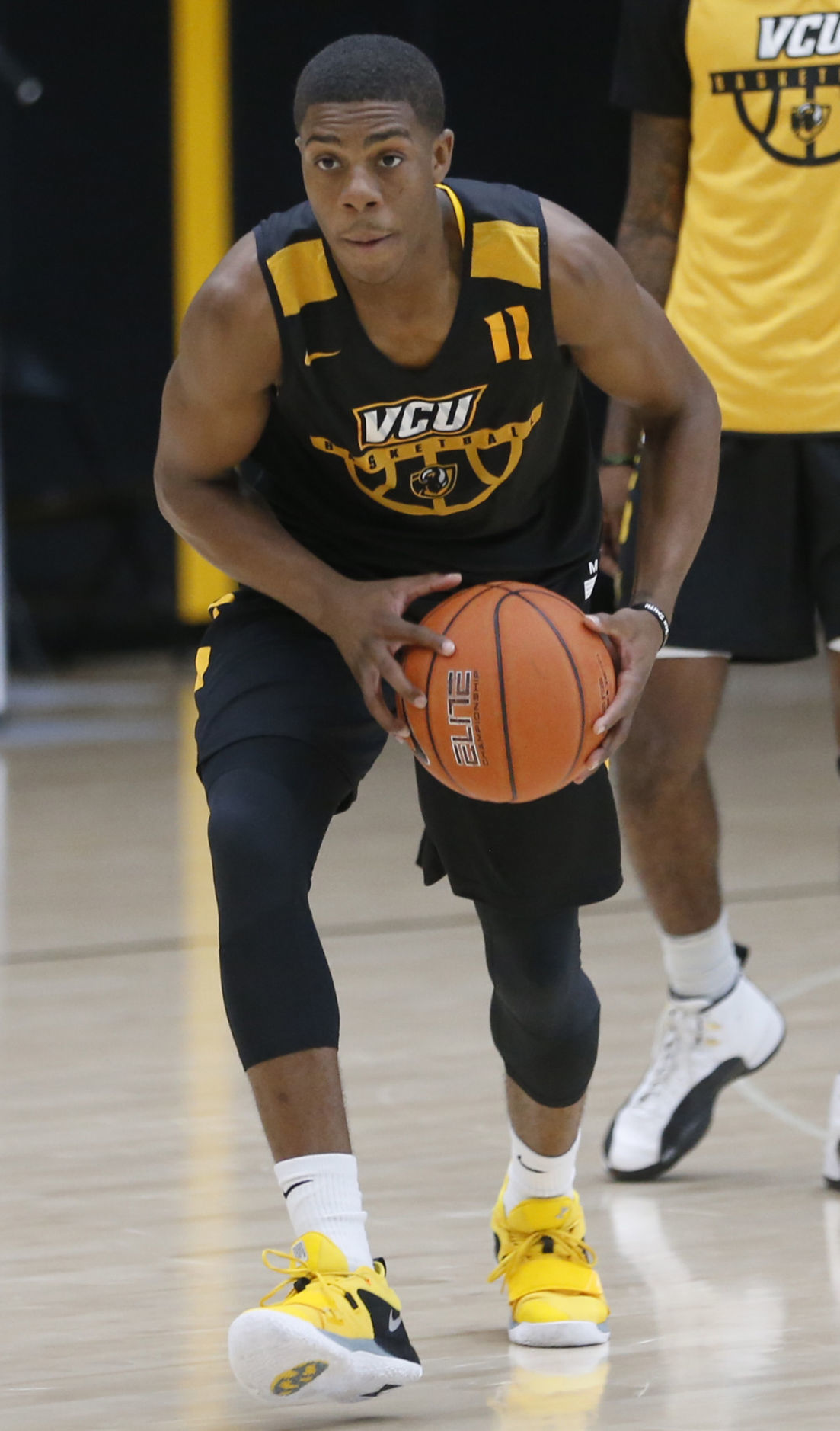 VCU freshman guard KeShawn Curry didn’t have a lot of scholarship offers while he was in high school. 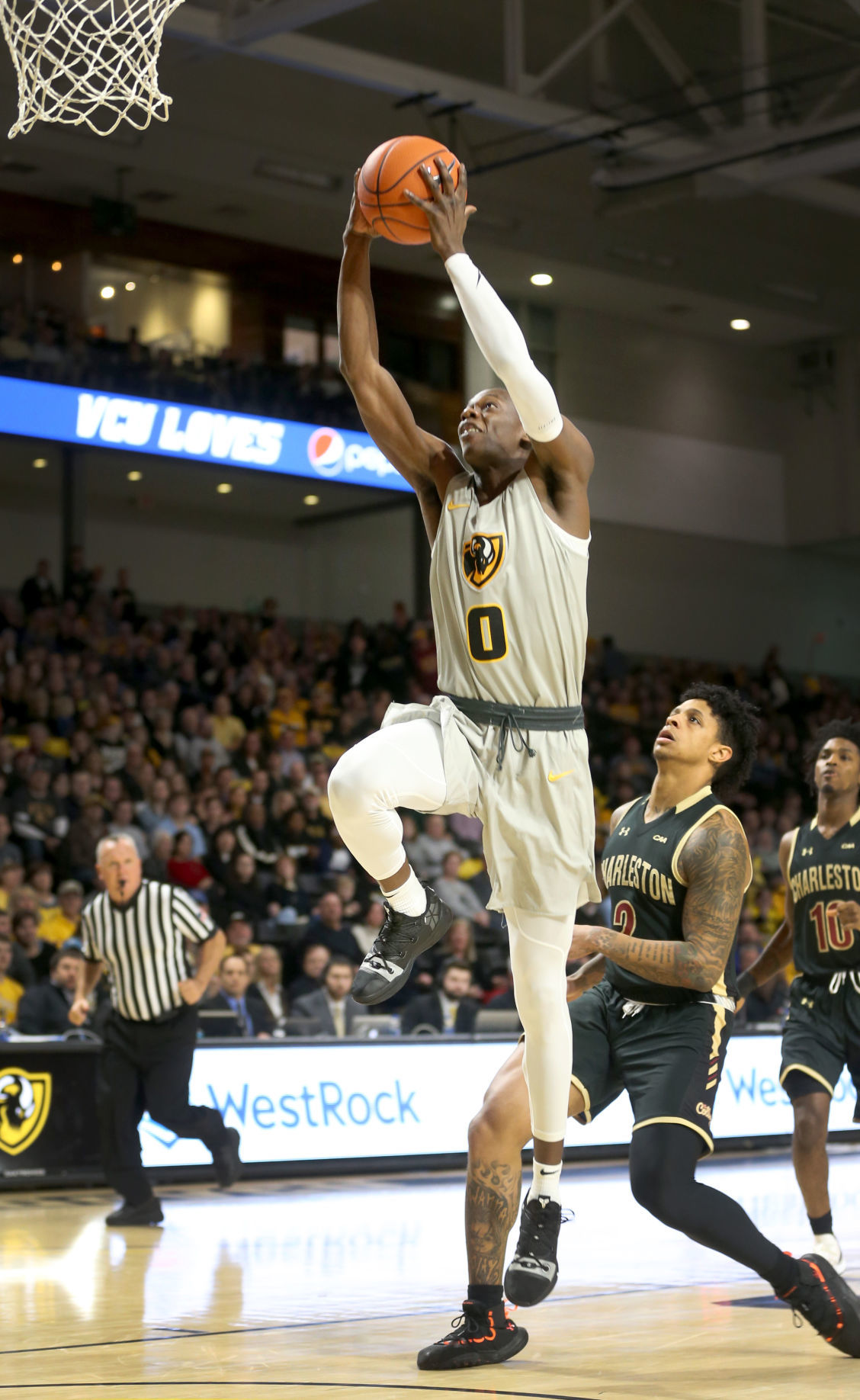 VCU’s De’Riante Jenkins drives for a shot against the College of Charleston. Jenkins made 9 of 19 shots and scored 23 points for the Rams in the loss.

VCU junior guard/forward Mike’L Simms chose to go to a postgraduate school coming out of Highland Springs High School because his only college offers were from Division II programs.

VCU freshman guard KeShawn Curry didn’t have a lot of scholarship offers while he was in high school.

VCU’s De’Riante Jenkins drives for a shot against the College of Charleston. Jenkins made 9 of 19 shots and scored 23 points for the Rams in the loss.

Coming out of high school, De’Riante Jenkins knew he had to go either the junior college route or the prep school route.

His AAU coach, Curtis Wheeler of Upward Stars, told him about the prep school option.

The Eutawville, S.C., native made a visit to Hargrave, and that swayed Jenkins’ grandfather, who he said is a military guy.

“He basically was like, ‘Yeah, you need to come here,’” Jenkins said. “So I didn’t have [an] option, and everyone was saying it would be the best option for me. From teaching discipline and how to prepare me for college.”

Now, in his junior season at VCU, Jenkins said going to prep school worked in his favor. He said he still follows some of the things he did at Hargrave to keep him grounded — from how he had to keep his room to being on top of school work.

“Everything was structured to make you better,” Jenkins said of Hargrave. “And I got better.”

The team has one more coming — 2019 signee Jarren McAllister at Massanutten Military Academy.

VCU coach Mike Rhoades is fond of recruiting such players.

“It’s worked,” Rhoades said. “And you get a kid a year more mature and a year of discipline. I think that’s important.”

When a player goes to a prep school for a postgraduate year, Rhoades said that’s a huge year of growth. He likens it to a redshirt year, except a player gets to be the man, as opposed to an actual redshirt year when he has to sit.

Jenkins took that path for academics. While there, he learned discipline. They had twice-a-day workouts every day and study halls for almost two hours.

His day-to-day routine was similar to what he encountered at VCU.

“Kind of like the same thing when you come to college,” Jenkins said. “From when you wake up until your last class until the end of practice. It’s the same kind of setup.”

Simms, now a junior guard/forward for the Rams, chose a postgraduate year because his sole offers coming out of Highland Springs were from Division II schools. He got connected with Bull City Prep, in Durham, N.C., through his AAU program, Team Loaded.

Darryl Harris, the founder and coach of the program at Bull City Prep, is also a Team Loaded coach.

Simms grew on and off the court while at Bull City Prep, being away from home for the first time.

“So I had a lot of responsibilities, I had to save money and stuff like that,” Simms said. “So it taught me a lot, not only to work on my game, of course, but it taught me life lessons.”

With Simms a key contributor off the bench in his second season with the Rams, Harris is proud to see where Simms is, following a journey that began at Bull City Prep.

“When I see him play, man, it’s just amazing, you know what I mean? I’ll just be like, ‘This is what I envisioned.’ And it’s not a shock to me,” Harris said.

At Fork Union, coach Matt Donohue said the improvement of Douglas and Curry was exponential.

“Those two in particular, their bodies changed while they were here,” Donohue said. “They grew up, they matured as players. They matured as young men. They got better.”

Curry, now a freshman guard at VCU, was motivated to do a postgraduate year because of his high school coach, James Collins, at Andrew Jackson High School in Jacksonville, Fla. Curry didn’t have a lot of offers in high school, and he said his coach wanted him to have more.

“I wanted more myself,” Curry said. “So my high school coach, he just pushed me to want more.”

In recruiting, VCU’s staff pursues the best players it can, but it always keeps an eye on and communicates with the prep schools.

The postgraduate year is something Rhoades said he would recommend for anybody.

“Not just basketball-wise, but for maturity reasons, just to be another year ready for college,” he said. “And I think it would be huge for a lot of kids.”