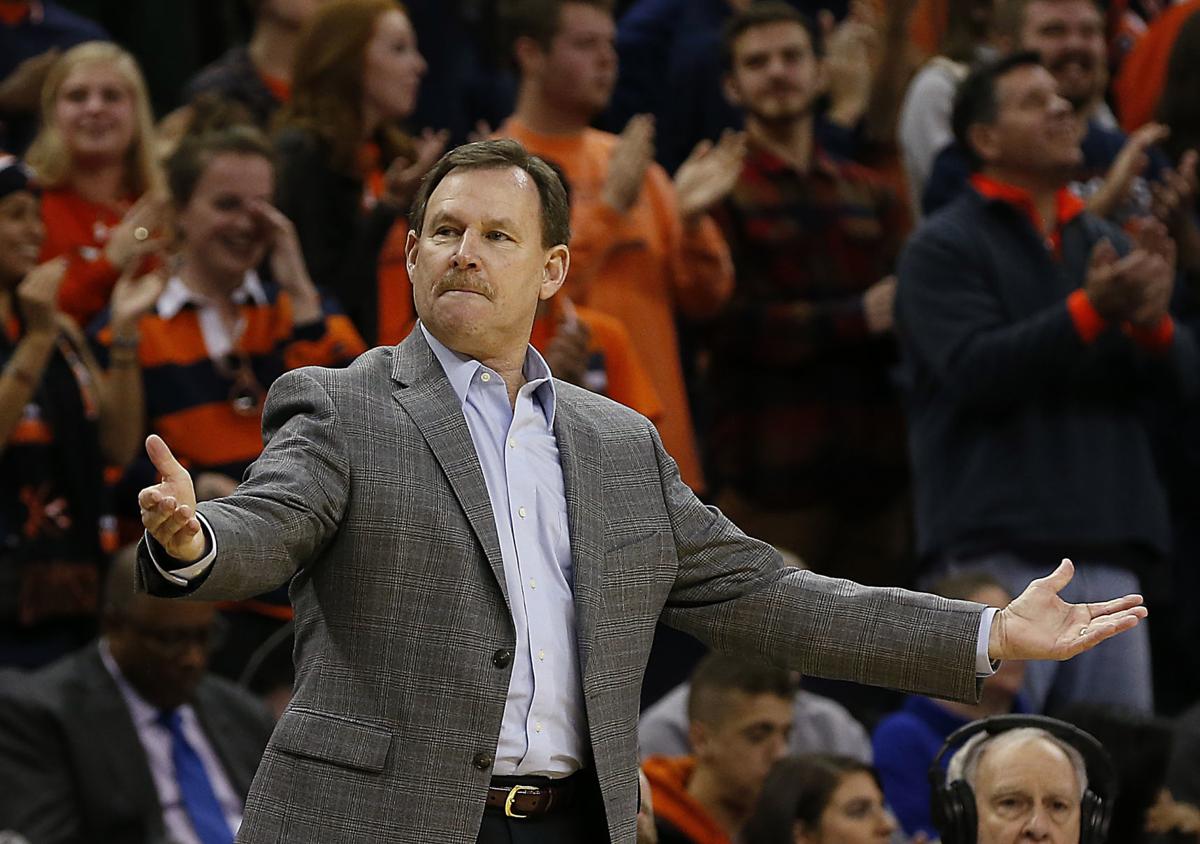 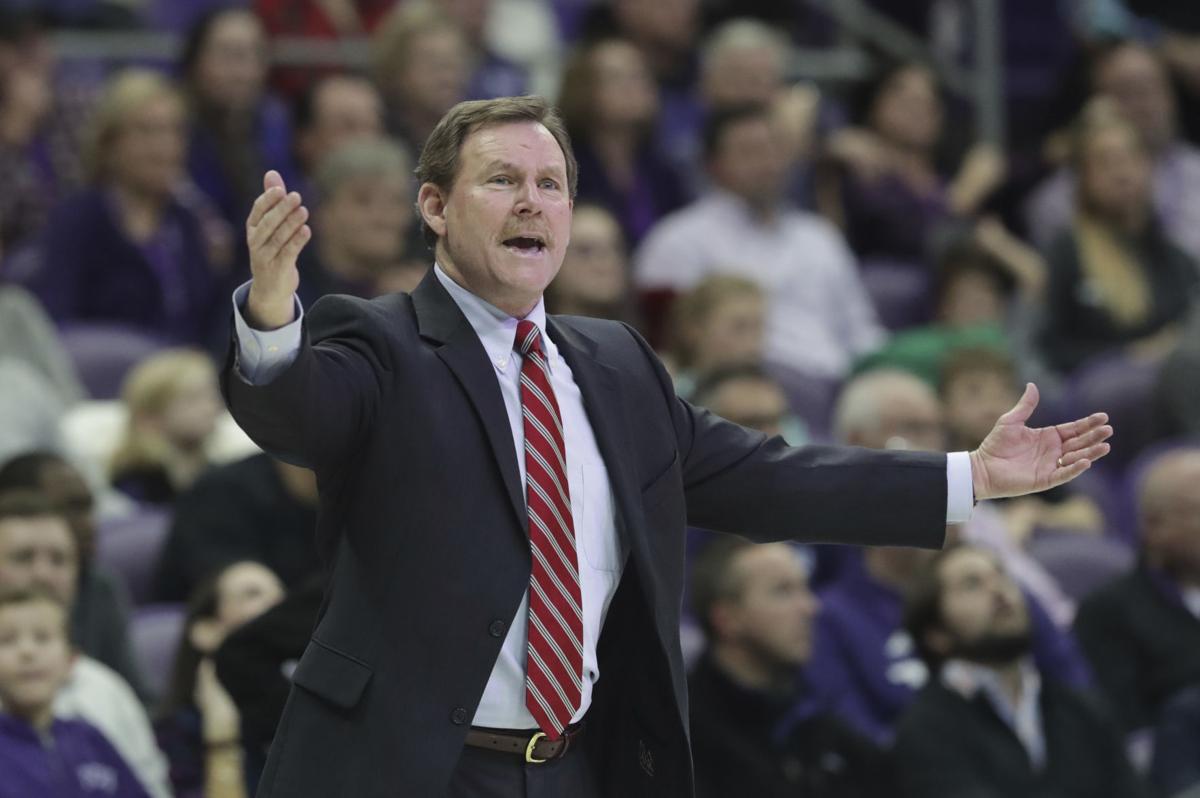 At that stage, W&M was playing in its fifth consecutive CAA semifinal. In those five years, the Tribe led the CAA in overall victories (96) and league wins (44).

In an unexpected Wednesday move, W&M fired Tony Shaver, the coach who had led the Tribe for 16 seasons.

In the school release announcing the dismissal, Huge thanked Shaver, 65, for his service and noted the positive impact he had on players.

“However, we have high expectations for our men’s basketball program, including participating in the NCAA tournament, and we will not shy away from setting the bar high,” Huge, the school’s AD since May of 2017, said in the release. “Now is the time to begin a new chapter in William & Mary basketball.”

Among the original 160 Division I schools, William & Mary, Army, St. Francis (N.Y.) and The Citadel are the only ones that haven’t advanced to the NCAA tournament.

Shaver was the coach at Hampden-Sydney for 17 seasons before moving to Williamsburg. His H-SC teams made 11 Division III NCAA tournament appearances and won eight Old Dominion Athletic Conference championships.

The Hampden-Sydney job is open.

W&M needs to find a conference with schools that have similar academic standards. Look at the SAT scores for most of the rest of the CAA schools. They won’t make the NCAA tournament as long as they are in the CAA.

Lacrosse the game of cheaters and people who game the Colledge ..... ACT .... and SAT ,,,,, Colledge Gate is bigger than Watergate and guess what The Russians Didn’t do it

Colledge Gate Strikes In Virginia. Whoooooo hooooooo all these rich people giving to fake non profits giving money so their bratty children can party like it’s 1999. U Of R has the same game plan with these fake athletes

Let's see who Samantha comes with as a replacement. Maybe the field hockey coach will be her choice. Tony will land on his feet in better pastures and not have to contend with Samantha on a daily basis.

Agreed, this is a big mistake. What we need is a new AD.

Tony Shaver is a great coach and wonderful person. Doubt that W&M with their high academic standards will ever be a football or basketball powerhouse. Good luck in finding a replacement who can compare favorably with Shaver.

Great post W&M does not need to be big time.
Stay away from the stupidity of big time basketball

Huh. At least he hasn't been taking bribes to get kids admitted under the program. Was he?

Ms Huge is crazy to let Coach Shaver go. Such a great coach and man. Look luck finding someone better.