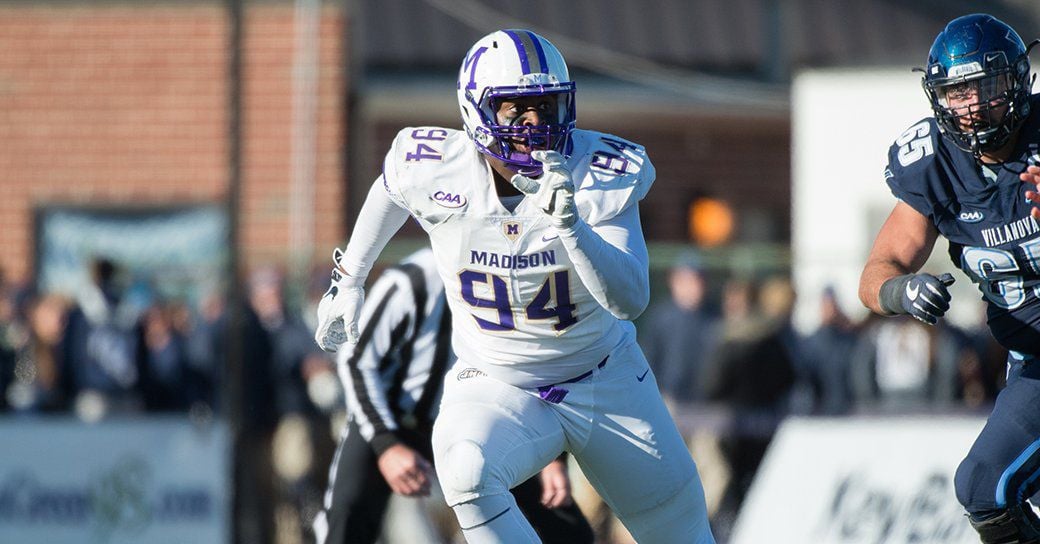 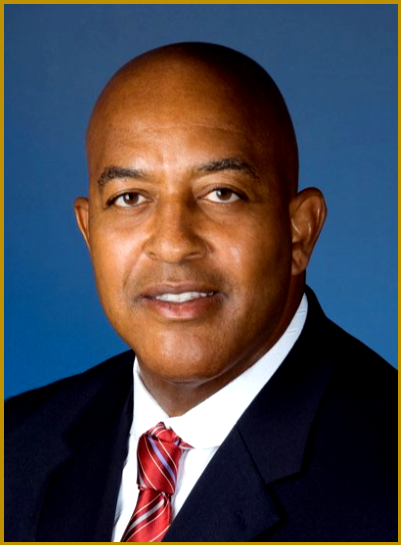 The father’s recent digital communication deals with the experience Cornell Urquhart Jr., a Benedictine graduate, is currently going through during physically challenging days in preseason practice as a JMU defensive tackle.

“I’ve been there,” said Urquhart, the elder.

He played defensive end at Virginia Tech as a 6-foot-3 235-pounder during the early 1980s, alongside tackle Bruce Smith, one of the greatest former Hokies. Urquhart, a realtor in the Richmond area, clearly recalls the perseverance and toughness required to successfully complete training camp. He said he “plants seeds” by texting his son inspirational tidings.

Said Urquhart Jr.: “One thing my dad always stresses is a positive mindset.”

Urquhart Sr., is originally from Stony Creek. He graduated from Sussex Central High School. His son grew to 6-4 early in his high school career and viewed basketball as the sport he hoped to play in college.

That changed with a knee injury and an insightful decision to partner solely with football. Urquhart tore his ACL late in his sophomore football season at Benedictine and, at that point, reassessed his athletic future.

The knee issue kept Urquhart out of some football camps designed for prep prospects. That may have reduced the number of recruiters exposed to him. In retrospect, Urquhart has no complaints.

“I wouldn’t take back anything. It made me what I am today,” said Urquhart, a 270-pounder who is a returning starter from the 14-1 Dukes team that won the 2016 FCS championship. JMU, favored to win the CAA, is ranked No. 1 in the STATS FCS preseason poll.

James Madison brings back nine defensive starters and is in its second year under coach Mike Houston.

With so many regulars returning and that group feeling more comfortable with what’s being asked of them, Urquhart sees upgraded resistance coming when the Dukes open at East Carolina on Sept. 2.

That would be notable, given that JMU’s defense steadily improved last season and allowed an average of 15 points in FCS playoff wins over New Hampshire, Sam Houston State, North Dakota State and Youngstown State.

This season, Urquhart said, “I honestly believe we can be the best defense in the country.”

Houston has praised Urquhart for reshaping his body in the past six months and for increased impact on the defensive line during preseason practice.

Urquhart Sr. remembers his son always being good with numbers, so it’s no surprise he is a finance major at JMU. Urquhart began following stocks as a senior at Benedictine. He intends to earn a Master’s in finance and then begin a professional path that leads to Wall Street.