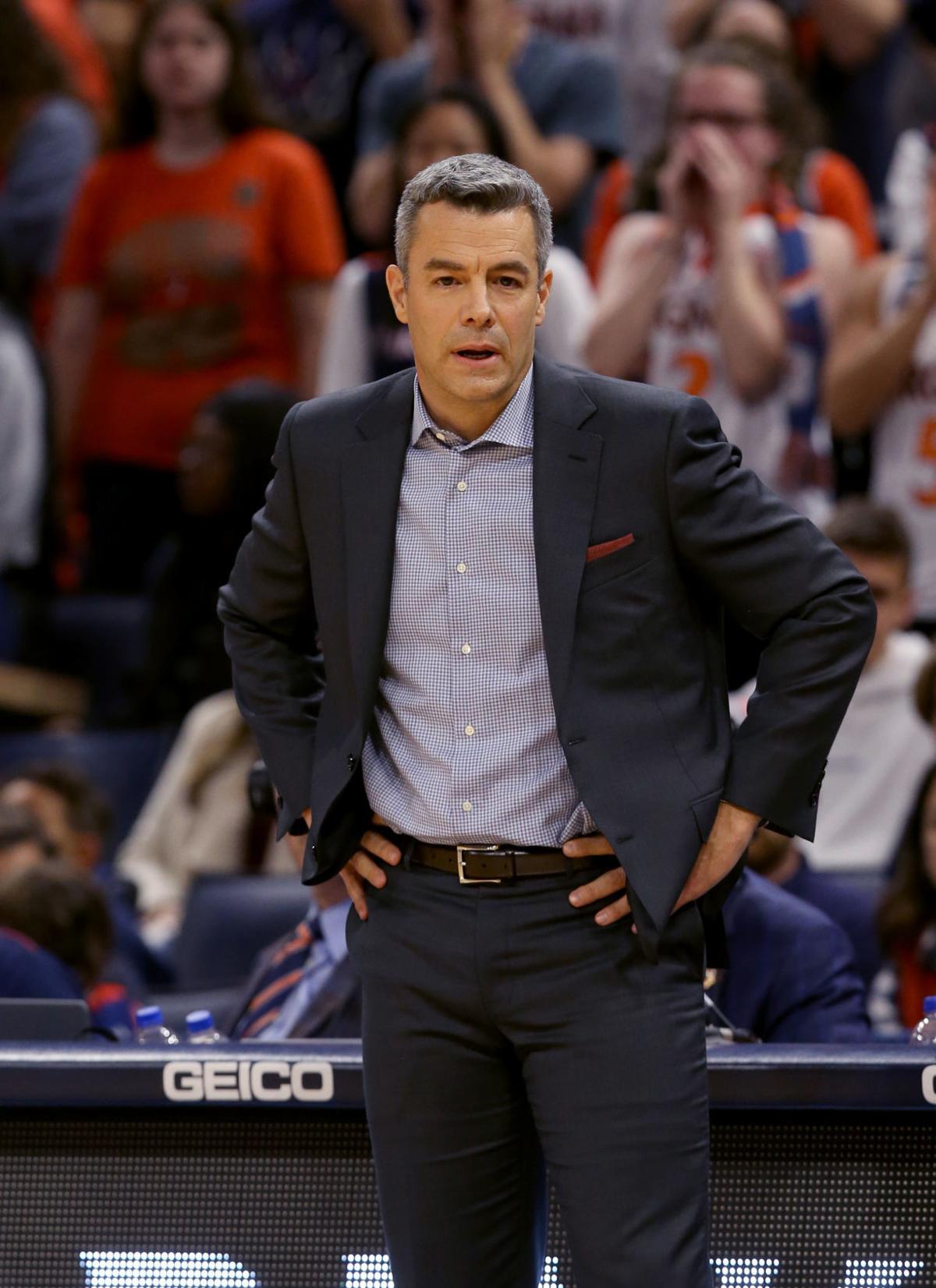 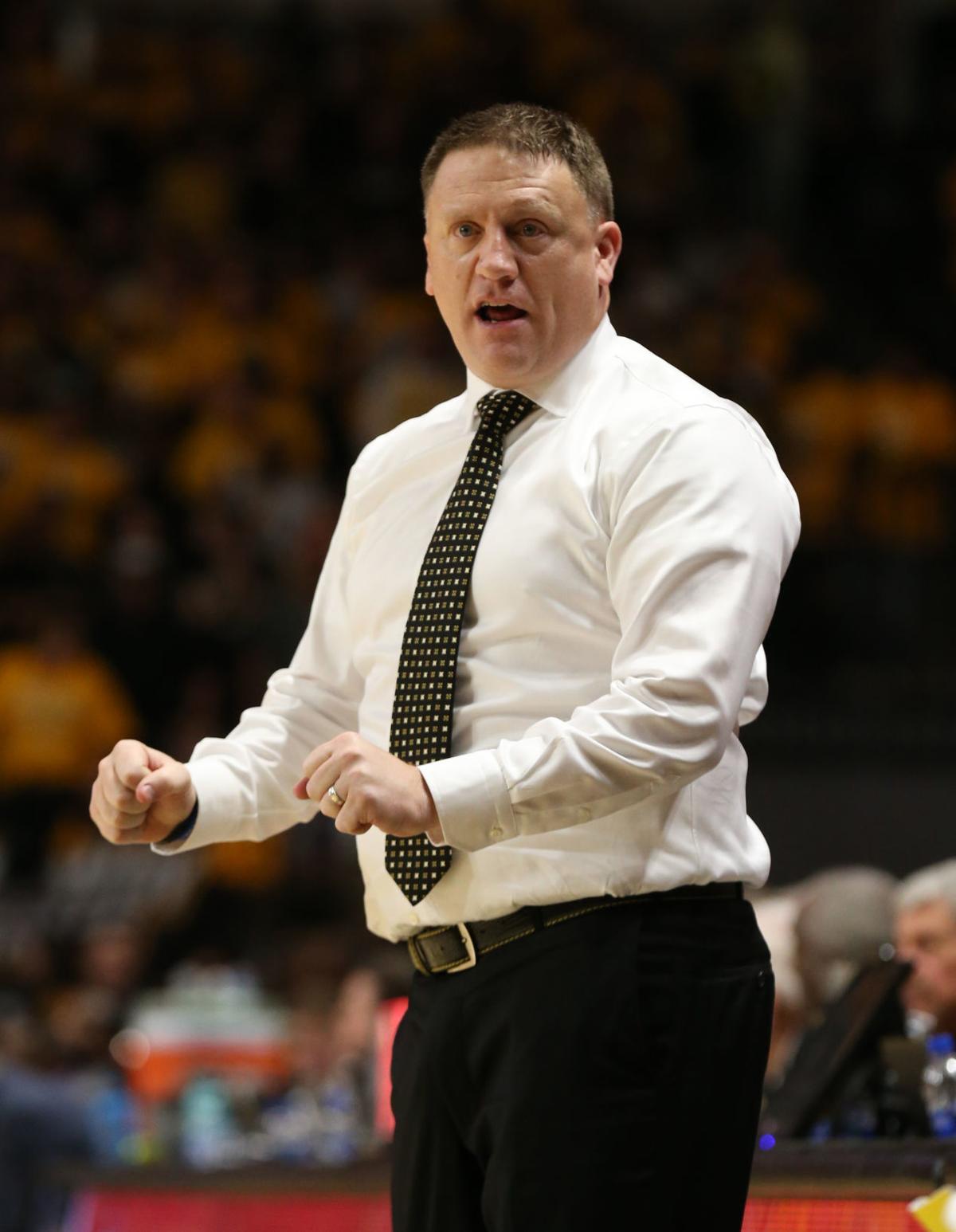 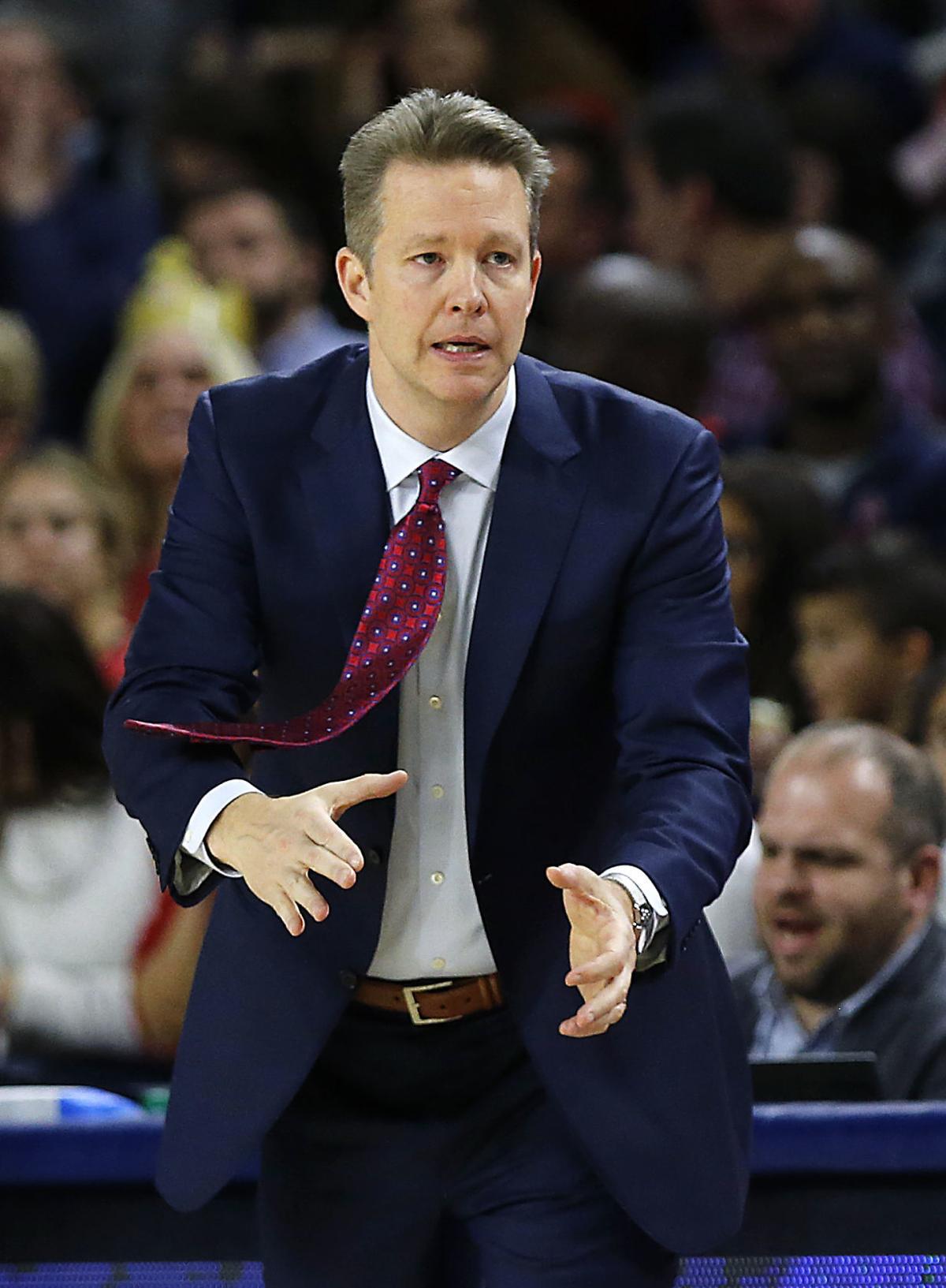 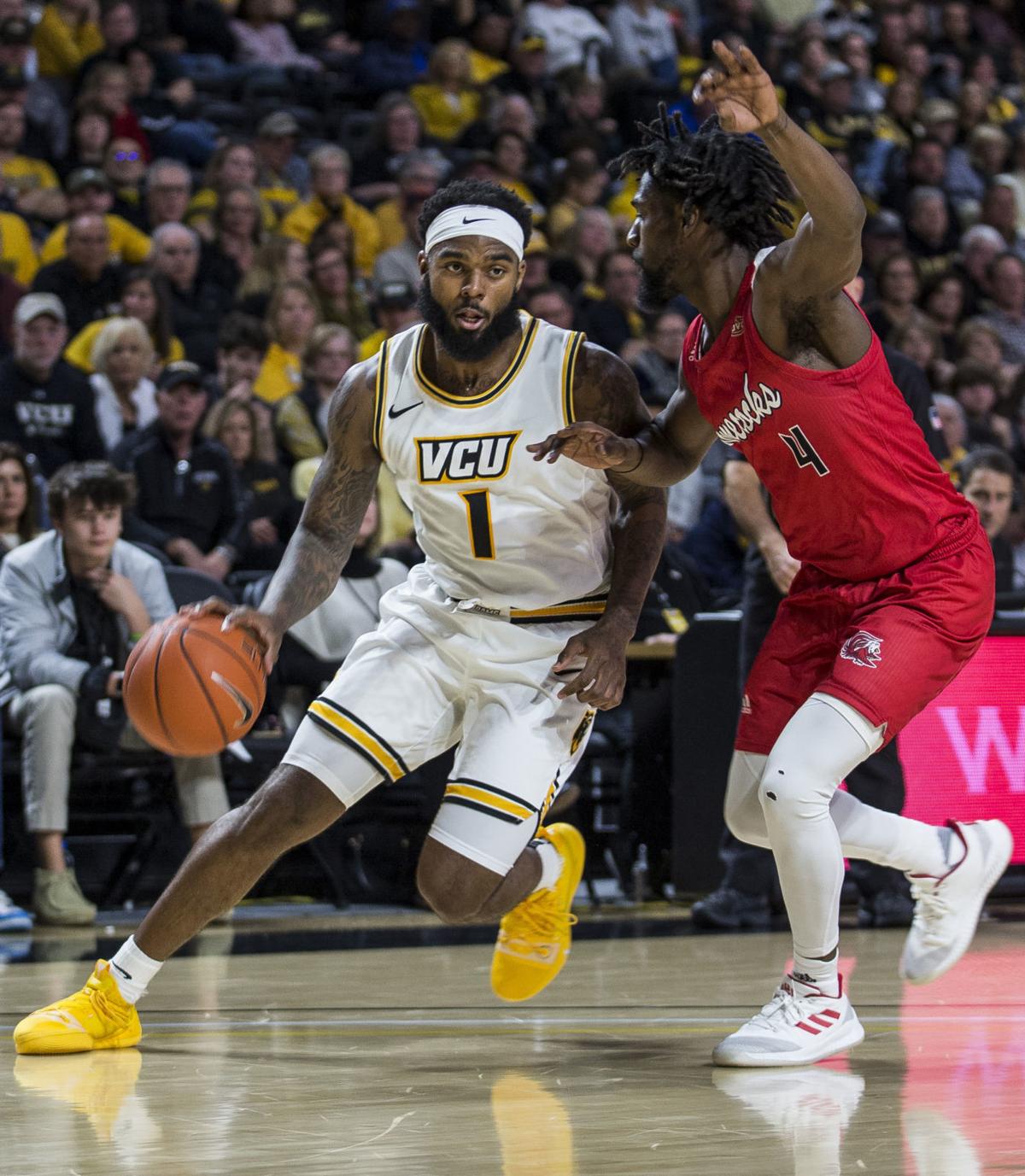 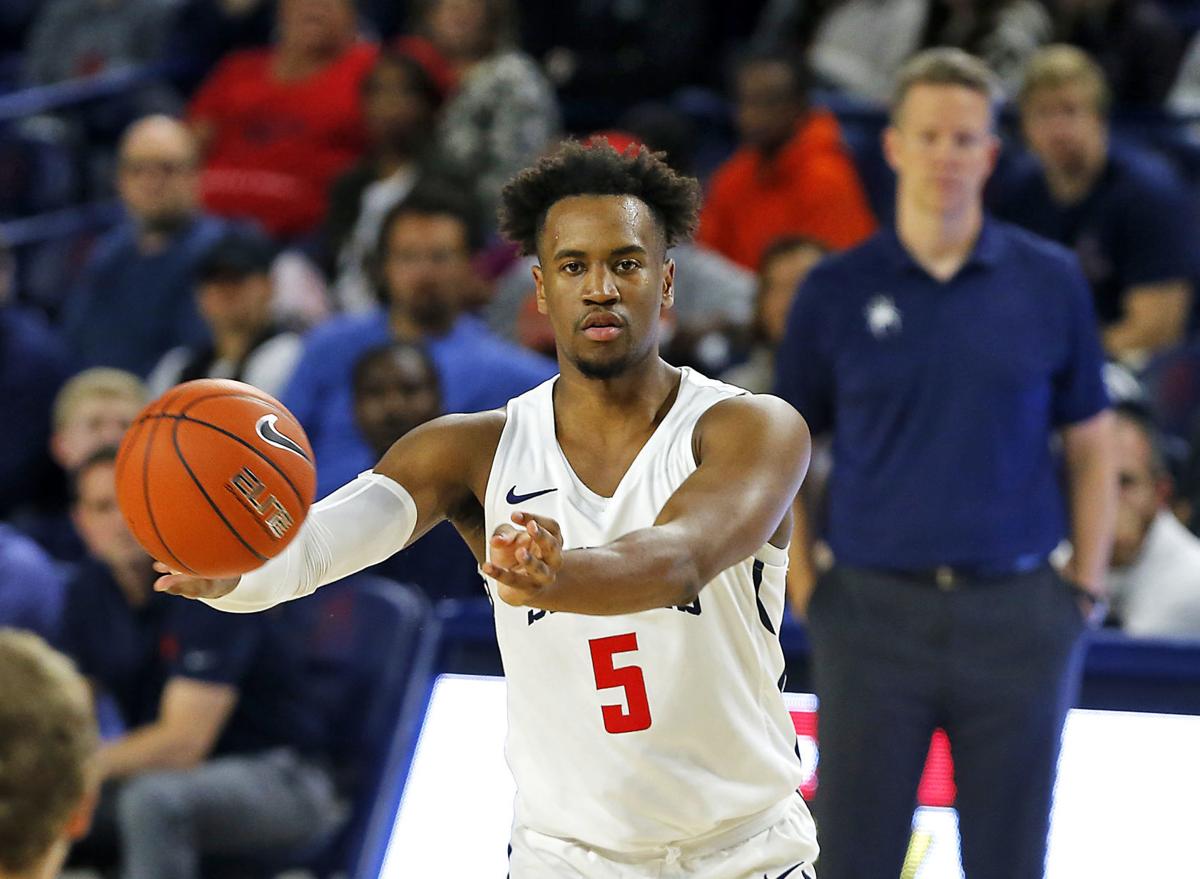 “Whenever, I think, someone that’s iconic like Kobe passes away and it’s so tragic, it makes you realize how precious life is and kind of makes you think about your own mortality.

I think so many people have associated their lives with Kobe just in terms of the great moments. So many of us love sports. You see those epic performances and championships and then, all of sudden, it’s like when a sports legend passes, you kind of feel that. You step back and say man, life is precious. It’s kind of a reality check and it’s perspective.”

“We were in practice when it was announced. And then just afterwards, everybody went right to the training room, there’s a TV in there, just everybody sat there very quiet. And for basketball players, for a lot of people that grew up watching him over those 20 years, it’s pretty crazy. Just tells you how precious life is. And there was a lot of great lives lost in that. And of course, everyone’s talking about Kobe, but young girls just going to play basketball. That’s what’s devastating to me.

My favorite Kobe story is it was March ’96, when they were making a run to the state championship. And Jodie was a senior in college. He came up, and we went to Martz Hall in Pottsville, Pa. They played one of the Pocono Mountain teams. And it was pretty awesome watching him. I mean, I just graduated. And watching him play. What I remember the most about it — I mean, he dominated the game — but at halftime of the game, he was out there playing one-on-one with one of his teammates. And they were going as hard at each other as he was playing in the game. And I have always told that story, that you could tell how much he loved basketball. And I saw it on a 17-year-old kid, a high school senior, at Martz Hall in Pottsville. It was really cool.

Kobe Bryant loved people that loved the game. And it didn’t matter who it was. And it was not just NBA basketball, college basketball — it was global for him. And the impact he had on so many people, boys and girls, about loving the game of basketball and working at it. The thing I respect the most about him was how he honed his craft every year. He worked harder than everybody, he worked more than everybody and was so efficient, and that’s why he was so good for so long. And lots of people respected that.”

“You couldn’t believe that somebody so young could be so talented, just better than everybody already. Super-confident, but also relentless. An incredible player.

It’s just stunning for everybody. For the (Spiders), if they haven’t lost somebody close to them yet, this probably feels like it’s a lot closer because of how familiar everybody was with Kobe. … I’m sure it affected (UR players) a fair amount.”

“(Kobe) means everything to me. He’s part of the reason why I continue to play basketball today. Even today, throwing the trash away, I’m saying, ‘Kobe’ ... So, it was devastating news. I was hurt, still hurt by it. But he left a legacy, man, and that’s what it was about.”

“Kobe Bryant was my favorite player growing up, so (Sunday was) a pretty tough day. I’m a life-long Lakers fan and the reason I’m a Lakers fan is because of Kobe, just how hard he played. I used to have a big Fathead (poster of him) up on my wall that I had since I was like eight or nine. So every day, before I went to bed, just talk to Kobe.

I remember some of my roughest times growing up, I used to come home and watch Kobe highlights.”

“Just his impact that he had on people on and off the court. As a competitor, everybody wants to have that Kobe, that Mamba mentality. So, I mean, it’s just somebody that everybody kind of looked up to playing basketball.”