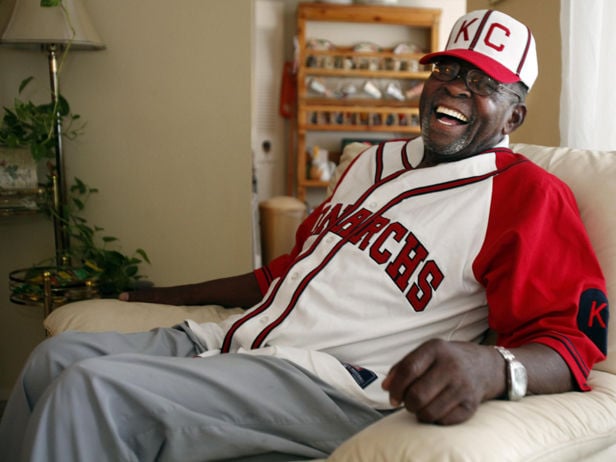 Right-hander Henry Mason played for the Kansas City Monarchs in the Negro Leagues. 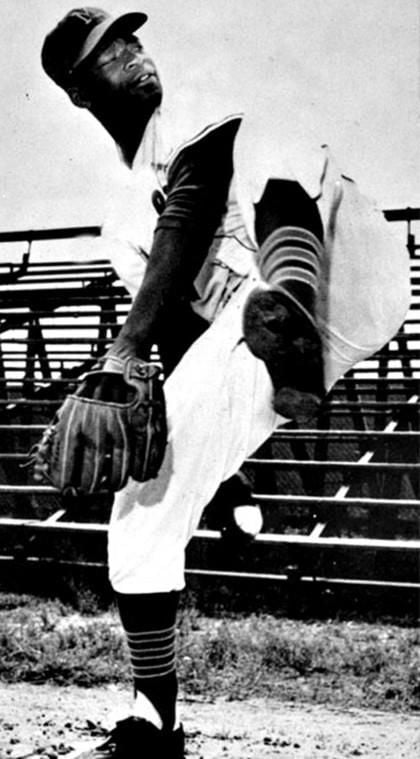 Henrico County resident Henry Mason, known for his fastball, played two seasons in the major leagues with the Philadelphia Phillies.

Right-hander Henry Mason played for the Kansas City Monarchs in the Negro Leagues.

Henrico County resident Henry Mason, known for his fastball, played two seasons in the major leagues with the Philadelphia Phillies.

Former Negro Leagues pitcher Henry Mason, a resident of Henrico County, died on May 29 at 88. According to the Negro Leagues Baseball Museum, after completing high school in 1951, Mason left Marshall, Mo., and headed to Kansas City, where he tried out with the Kansas City Monarchs of the Negro Leagues. Manager Buck O’Neil was so impressed with Mason that he signed him to a contract. Former Times-Dispatch staff writer Paul Woody visited with Mr. Mason in 2012, and wrote this story.

A trip down memory lane with Henry “Pistol” Mason will invoke some of the great names in the history of baseball.

“I was from a little town 80 miles from Kansas City,” Mr. Mason said. “Satchel always called me ‘Country.’”

When Mr. Mason made it to the major leagues with the Philadelphia Phillies, the first hitter he faced was Willie Mays.

“I was a relief pitcher, and the word on Willie Mays was throw him hard stuff, inside,” Mr. Mason said. “I got two strikes on Willie with inside fastballs.”

Mr. Mason insisted the next pitch would be a curve.

“The pitch was that far off the plate,” Mr. Mason said, holding his hands about four inches apart. “Willie hit it off the right-field wall.”

Mr. Mason, 81 and a resident of Henrico County, was the first black player for the Schenectady Blue Jays, a Philadelphia farm team, in 1955. He played in the International League for Buffalo and Miami, visiting Richmond several times a season.

He spent two seasons with the Phillies — “Playing in the major leagues was heaven,” he said. “They gave you $9 per day for meal money instead of the $3 per day we got in the minors. We flew everywhere.”

He played for the Kansas City A’s and finished his career in the Triple-A Pacific Coast League, playing in Honolulu.

“I thought I got the best of that,” he said, “playing in Hawaii.”

When his elbow gave out at the age of 30, Mr. Mason went to work for Goodyear for 10 years before becoming an ordained Methodist minister. He worked for two churches in Kansas City for 14 years.

“That’s part of history, and people forget those things.”

Even though Mr. Mason was among the last wave of Negro Leagues players to enter the major-league system, all was not perfect.

He had no problems in Schenectady, a small town in upstate New York, but road trips were different, often because of opposing players.

“There were some issues,” he said. “But I weathered the storm. I tell you what, if (opponents) were saying things about you, the best way to silence them was to get them out.

“The first three batters I faced in the Eastern League, I struck them out. That was Elmira.

“That kind of silenced them and got them off my back.”

But the racial issues, Mr. Mason said, “were still there. I think today they’re still there, not as severe as it was, but still there. That’s the way life is in the United States right now.”

Among those who tried to make things better for Mr. Mason was Robin Roberts, a Hall of Fame pitcher for the Phillies.

“He was one of the best guys I ever met in baseball,” Mr. Mason said. “Robby would teach you things. Being a black player, you didn’t find many white guys who said, ‘Hey, wait a minute. I get him out with this.’”

Mr. Mason threw a 95-mph fastball and also had a curve, palm ball and screwball.

And while he is an outgoing person, there are two questions that give him pause.

Where did the nickname “Pistol” come from?

And Mr. Mason laughed. Oh, and by the way, ever throw a spitball?

Mr. Mason thought for a moment.

But he could not contain his smile.

His smile got bigger.

“Maybe once in a while.”

And he burst out laughing.