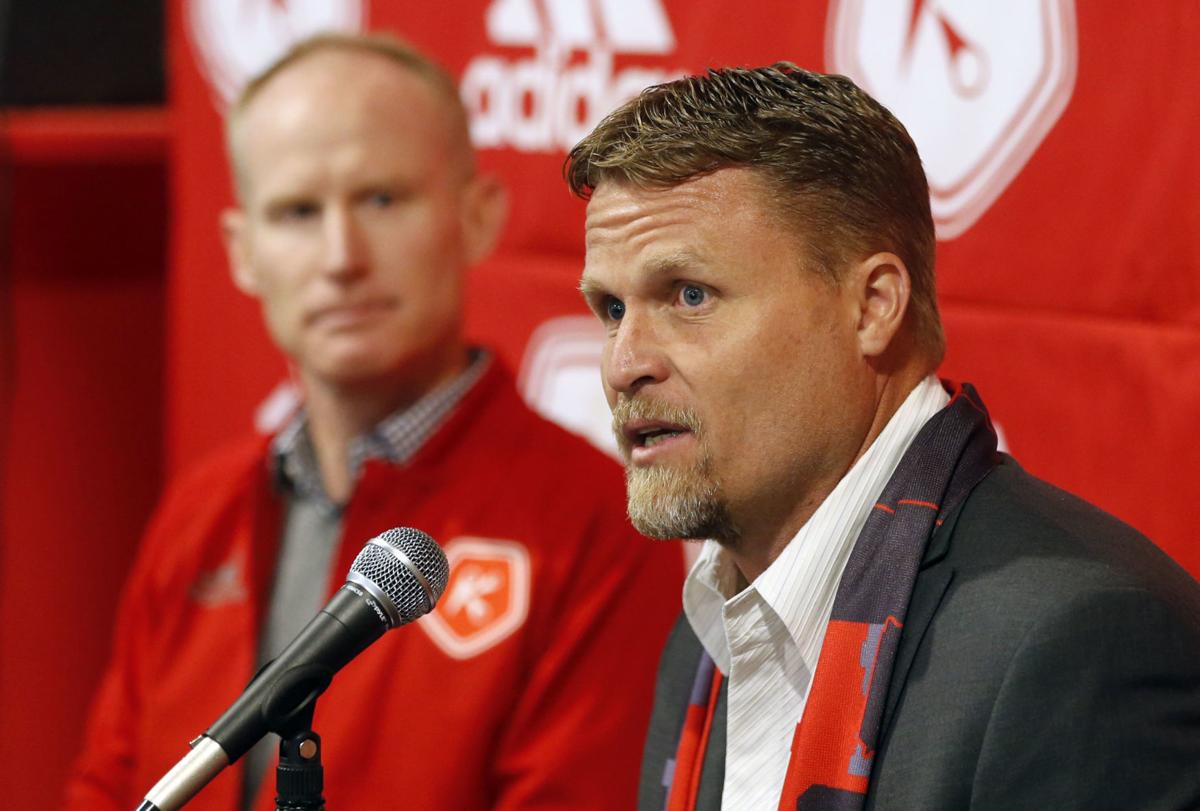 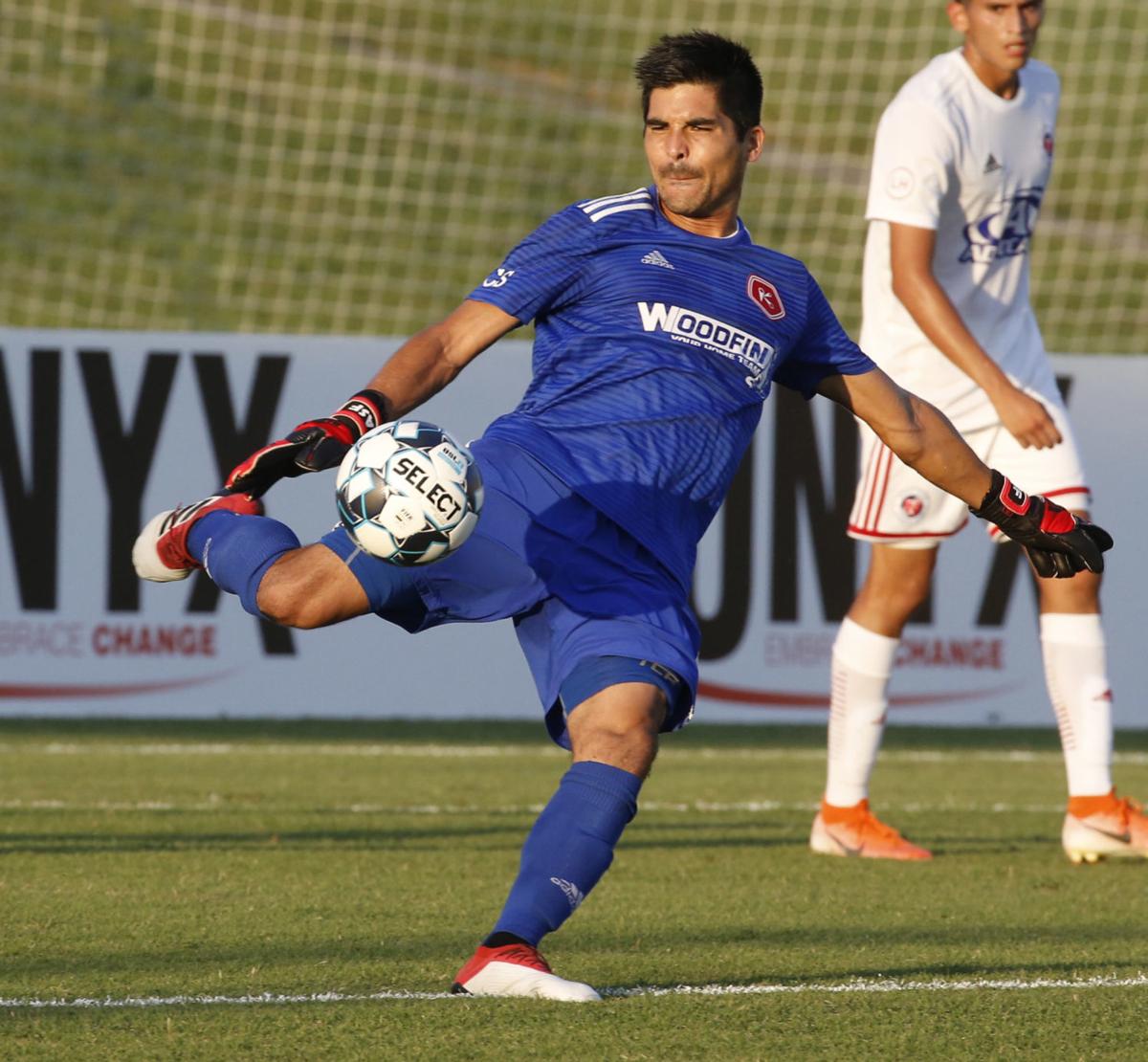 Kickers goalkeeper Akira Fitzgerald said coach Darren Sawatzky has “brought in a lot of different energy than we had last year.” 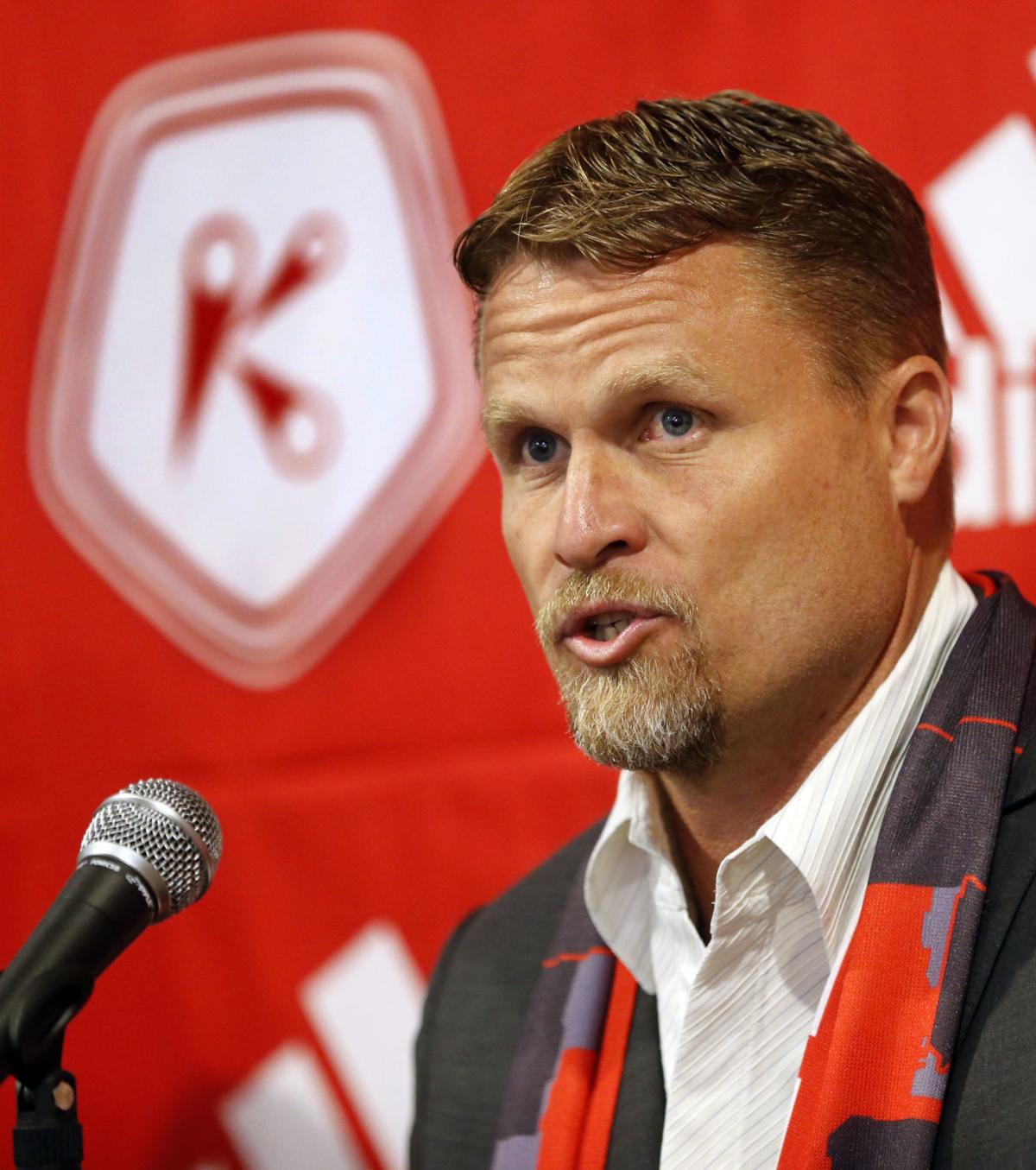 Darren Sawatzky says, “Our plan is to go get the ball and put it in the back of the net ...”

Kickers goalkeeper Akira Fitzgerald said coach Darren Sawatzky has “brought in a lot of different energy than we had last year.”

To Darren Sawatzky, the most important piece of the undertaking he’s assumed with the Richmond Kickers is culture.

Sawatzky was named the club’s coach and sporting director in November. He characterized the movement since that time as night and day. “I mean, the guys have worked incredibly hard,” he said. “We’ve brought in some new pieces. And they’re starting to understand what we want.”

The elements of the culture that Sawatzky is working to establish include an understanding of the expectations — and an accountability in upholding those expectations.

He asks for patience in these early stages but, ultimately, the goal is to win trophies.

The Kickers are five preseason games in and have two to go, with their season opener against Forward Madison FC ahead March 28.

“He’s brought in a lot of different energy than we had last year,” goalkeeper Akira Fitzgerald said of Sawatzky. “The demands that he’s putting on the players has been really good. I think we’re growing quickly as a group.”

Since Sawatzky’s hire the Kickers have announced 11 player signings or re-signings. Sawatzky acknowledged some things needed to be added and that the club is still looking for a couple more pieces.

The ingredients Sawatzky wanted to see more of were grit and attacking prowess.

The brand of soccer will be different and distinctive, he said. Richmond will go from a possession-based style to one that’s more aggressive. “I think aggression would be a good way to term our team,” Sawatzky said. “We will definitely go get the ball. ... Our plan is to go get the ball and put it in the back of the net as much as we can.”

Among the players added to this year’s group is defender Kyle Venter, who was with Sawatzky at his former stop last year, fellow USL League One side FC Tucson. From his prior experience with Sawatzky, Venter said the coach lays out a pretty self-explanatory kind of expectations, and that his standards never drop.

The buy-in has been good, Fitzgerald said.

Sawatzky said the staff is creating competition at every position. And it seems he’s happy with the roster.

“I’m not worried about this team, I know I can walk down an alley with all of them and not have to worry about who’s jumping out from behind a dumpster,” he said.

Though progression has been a takeaway from the preseason, patience was a theme Sawatzky reiterated.

There’s high hopes, but it’ll be a gradual process.

“I used the analogy of a ladder,” Sawatzky said. “You get to rung one, you want to get to rung two. But you have to be careful. If you try to jump to rung three and four before one and two are there, you’re not going to be very successful.