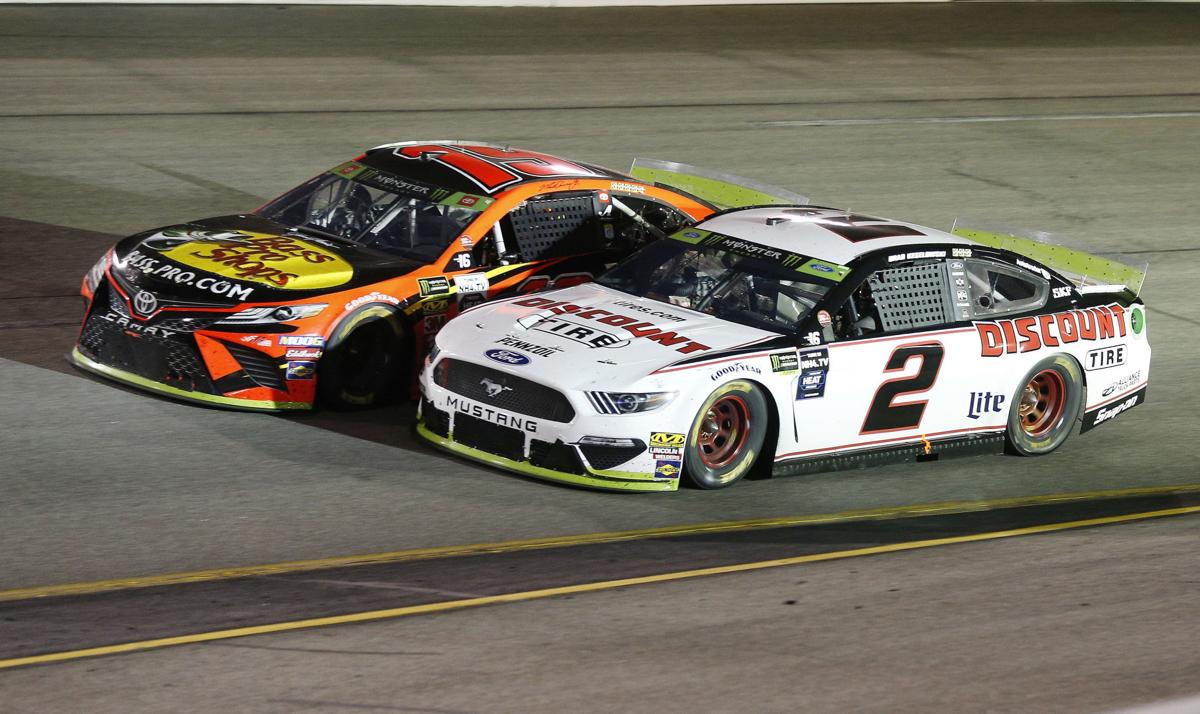 Martin Truex Jr. passed Brad Keselowski en route to winning the playoff race at Richmond Raceway in September. The racing at other short tracks lacked passing for the lead, prompting the changes. 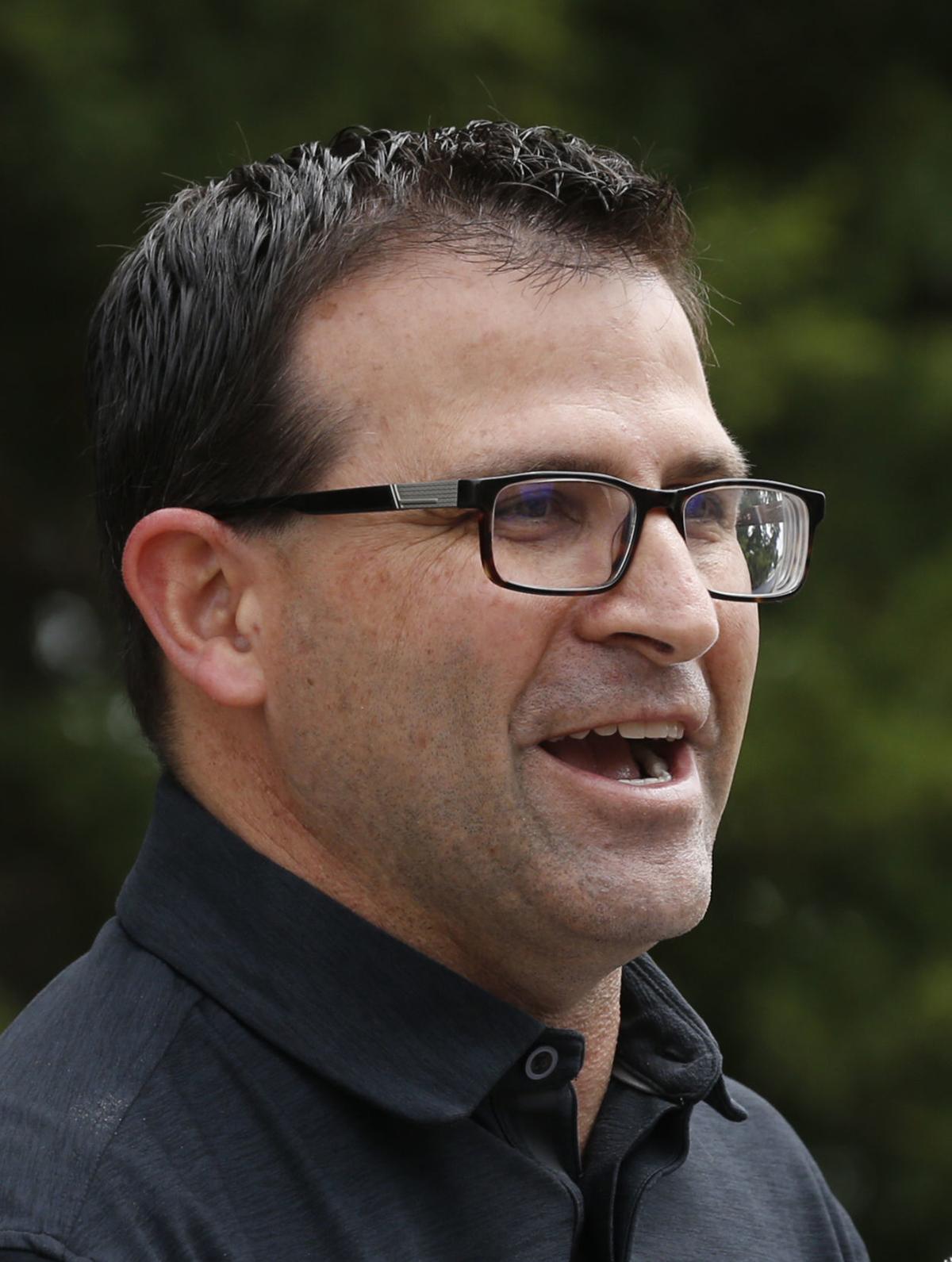 NASCAR said it is changing the rules on its aerodynamic package for short tracks and road courses because the racing didn’t improve at those venues under rules introduced last season.

“Making these cars a little harder to drive and move around the racetrack a little bit presents some different challenges to the drivers,” Bickmeier said. “I think it’s something we all want to see.

“I think if you get more side-by-side, that puts a lot of other factors into play, where someone bumps somebody and now you’ve got a caution. I do anticipate a lot more closer racing.”

NASCAR had been fairly adamant the rules package would remain unchanged but reversed course late last season when it was evident the racing clearly had suffered at smaller tracks. The most glaring issue was a ho-hum penultimate race at Phoenix Raceway, which this season will host the championship finale.

A week after the dud in Phoenix, NASCAR president Steve Phelps promised fans the sanctioning body was working on improving the racing at short tracks.

The changes include a significantly smaller rear spoiler, which shrinks from an 8-inch height to 2.75 inches. The front splitter’s overhang will now measure a quarter-inch (down from 2 inches), with approximately 2-inch wings (reduced from 10.5 inches).

There will be alterations to the radiator pan by removing its vertical fencing in an effort to reduce front-end downforce. The dimensions of the pan remain the same.

“Our goal has always been to provide the best possible racing for our fans, regardless of venue,” said Steve O’Donnell, NASCAR executive vice president and chief racing development officer. “The 2019 Cup Series race package delivered some of the most exciting races on intermediate and larger tracks that our sport has seen, however we felt we could make improvements to short tracks and road courses.

“We believe we have found the right balance for 2020 that will allow teams to build off their previous knowledge of this package and showcase exciting side-by-side racing at tracks of all sizes.”

Richmond’s two races last year, won by Martin Truex Jr., featured some close finishes. Bickmeier said the races “had some good back and forth during the early part of green-flag runs.”

“And then we’ve had some long green-flag runs here, and things have gotten spread out,” he said. “That was the reality of the races last year.

“I will say in the spring [Joey] Logano and Truex Jr. had a really good late-race battle over the last [10 laps], bumper to back fender, less than a car-length distance between the two. That was just some really good, hard racing right there.

“We are fans. We like to see a lot more of that throughout the race.”

Truex finished .178 seconds ahead of Logano.

In the fall race, Truex and Kyle Busch jostled side by side through the final laps.