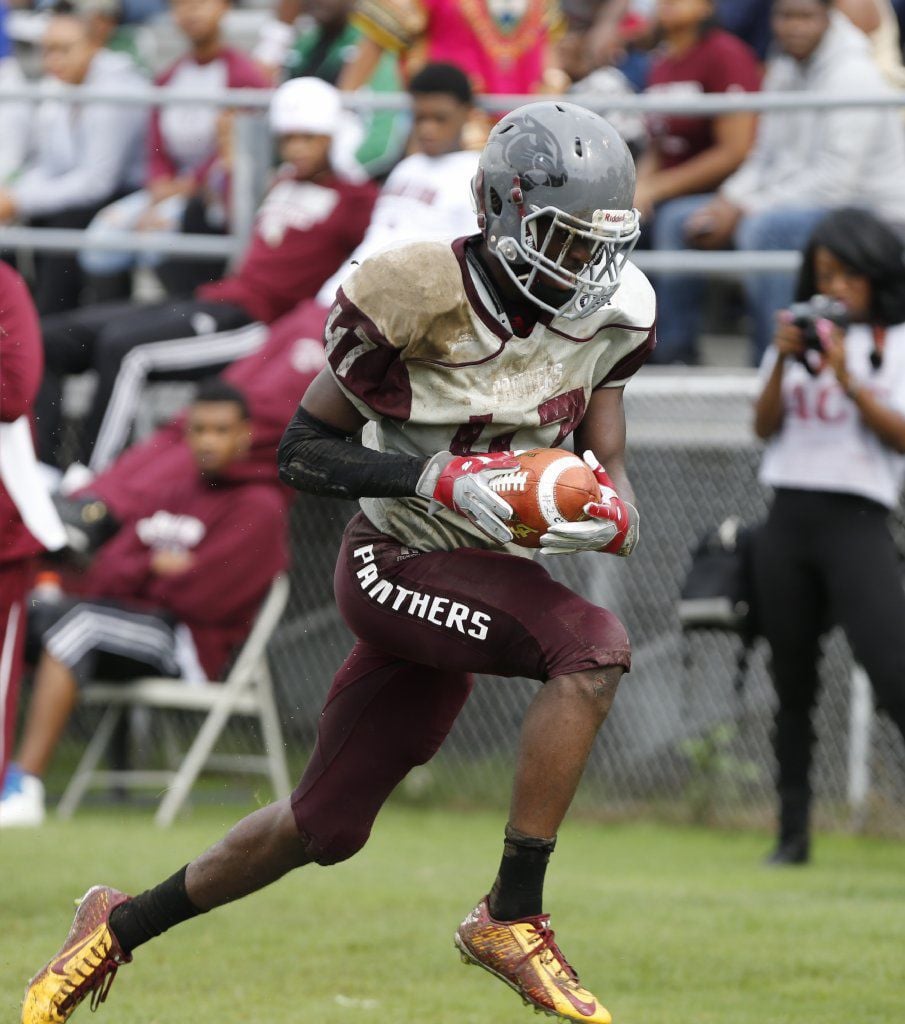 VUU’s Lavatiae Kelly made the all-CIAA preseason offense in two roles (WR, kick returner) and the defense as punt returner. 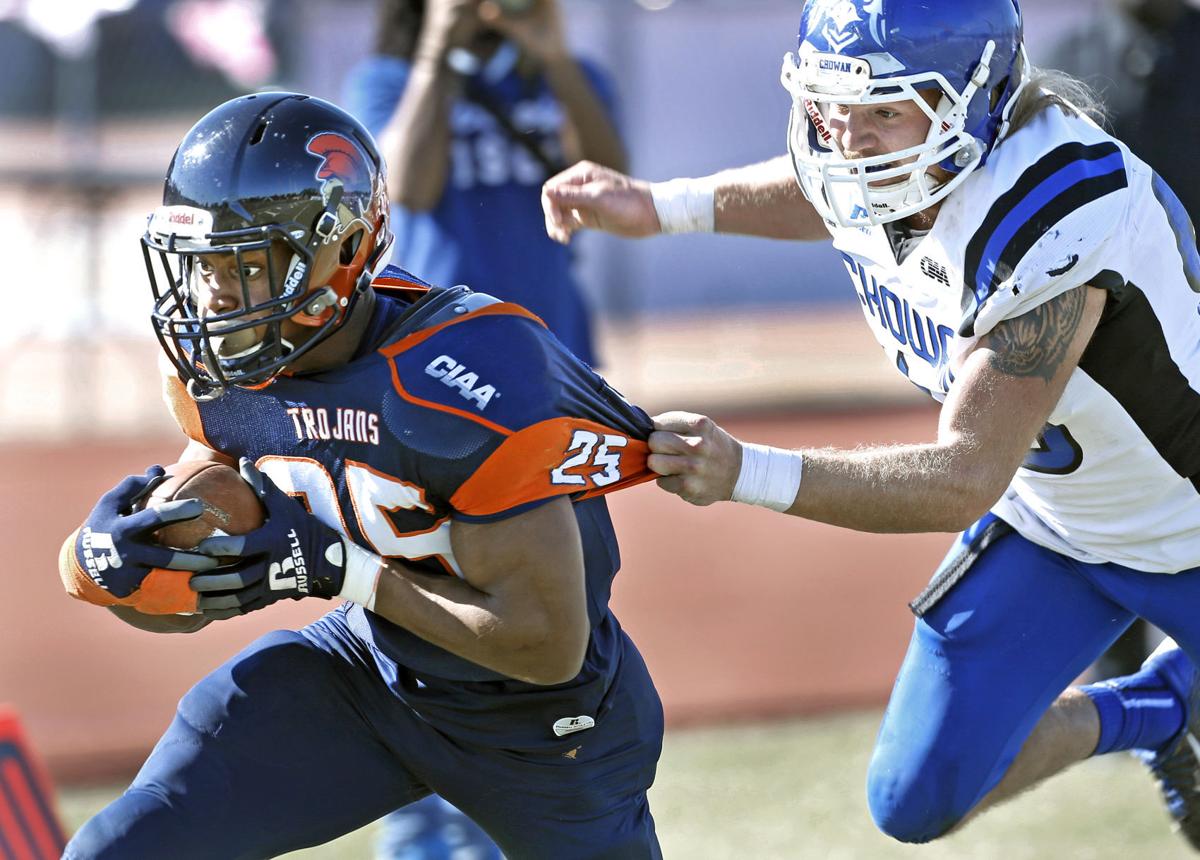 VUU’s Lavatiae Kelly made the all-CIAA preseason offense in two roles (WR, kick returner) and the defense as punt returner.

Winston-Salem State is predicted to be No. 1 for the third consecutive year while Virginia State was picked for third and Virginia Union fourth at the CIAA media day Thursday in Roanoke.

The Rams went 9-3 overall and 7-0 in the CIAA last season en route to a second consecutive CIAA title.

Bowie State was tabbed for second place. The Bulldogs went 7-4, 6-1 in 2016 and fell to Winston-Salem State in the championship game.

Virginia State was predicted to finish third overall and second in the Northern Division behind Bowie State. The Trojans went 9-2, 5-2 last season in Reggie Barlow’s first year as coach.

Two Trojans were on the preseason team.

Senior running back Trenton Cannon set the Trojans’ season rushing record a year ago with 1,214 yards. He rushed for 18 touchdowns (a league high), two receiving touchdowns and a kick-return touchdown.

Senior linebacker Brandon Lynch is coming off a career-high 58.5 tackles (48 solo) 5.5 sacks, 17 tackles for loss and a forced fumble.

Virginia Union is coming off a 5-5, 4-3 season and was predicted to finish fourth overall and third in the division.

Defensive back Sterling Hammond, a sophomore, recorded 66 tackles for the Panthers a year ago.