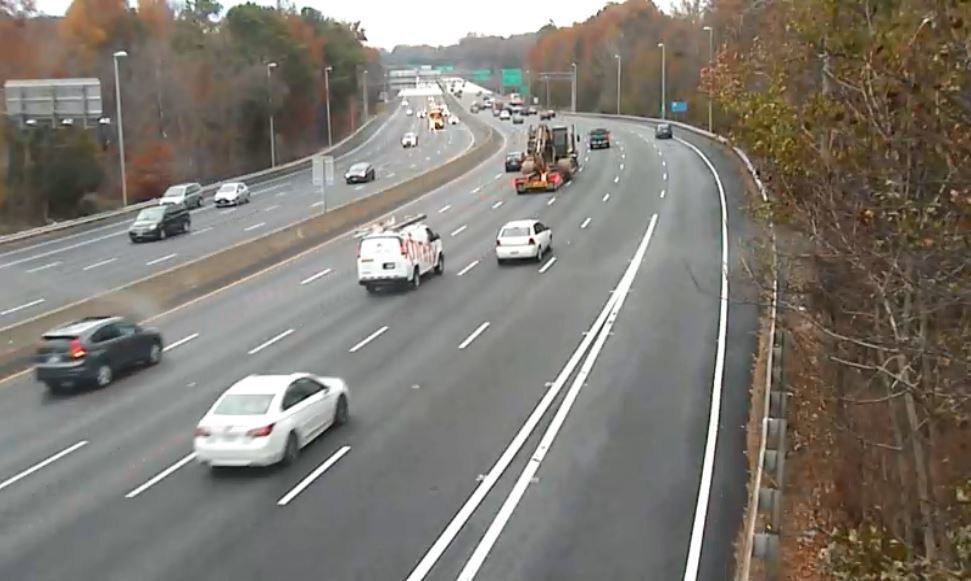 Powhite Parkway at 8:40 a.m. looking north from the toll toward the bridge over the James River. 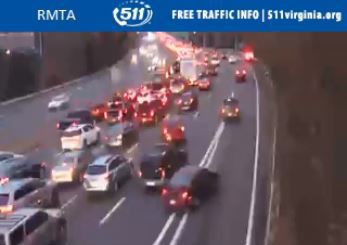 Powhite Parkway at 6:50 a.m. looking north from the toll toward the bridge over the James River. 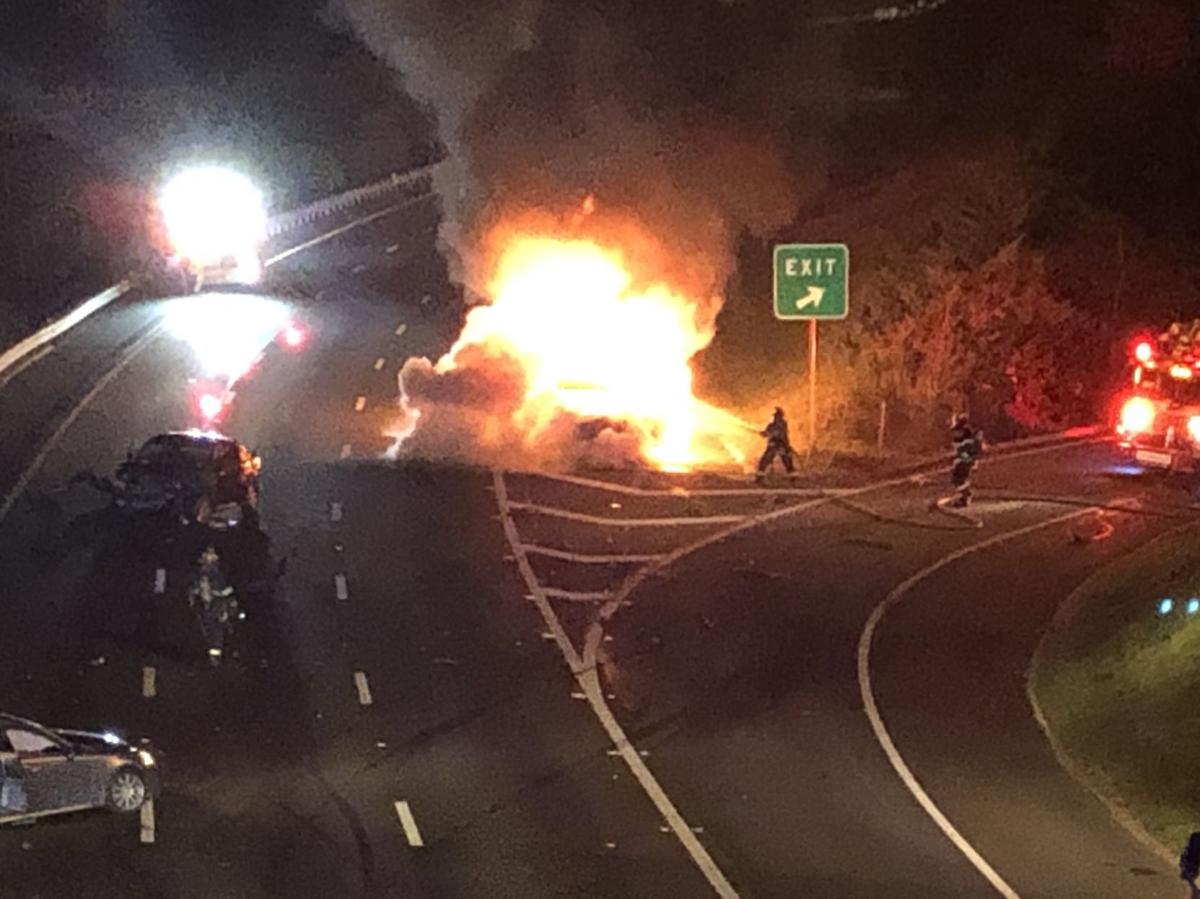 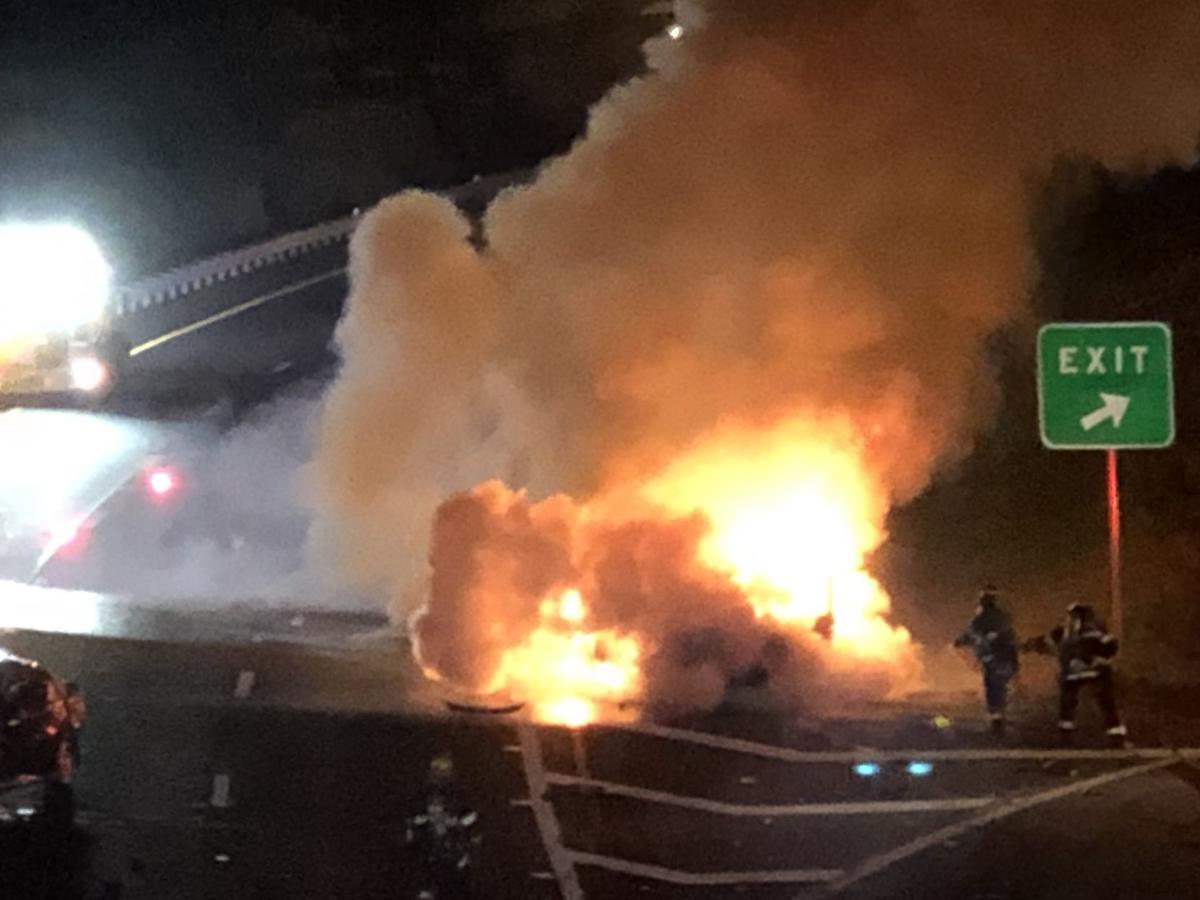 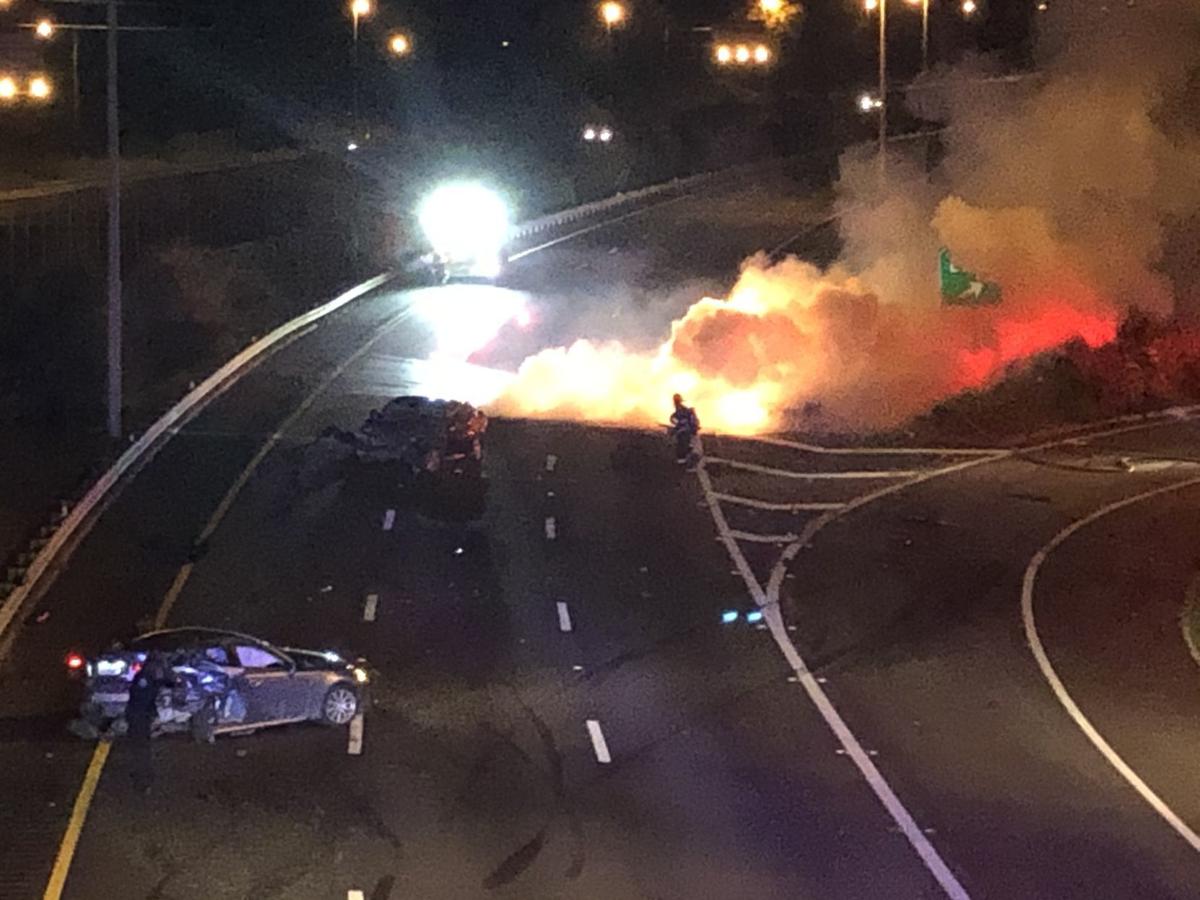 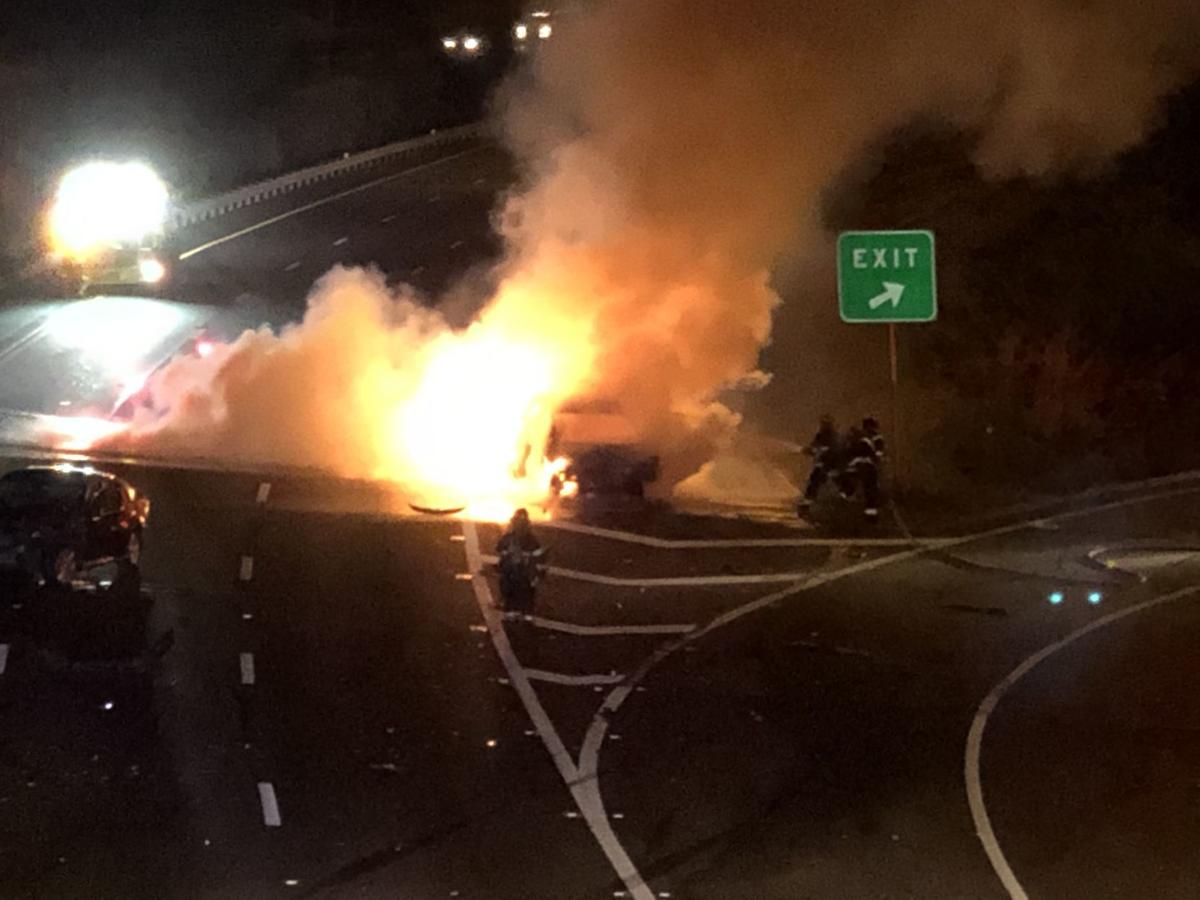 Powhite Parkway at 8:40 a.m. looking north from the toll toward the bridge over the James River.

Powhite Parkway at 6:50 a.m. looking north from the toll toward the bridge over the James River.

One person was taken to the hospital with minor injuries Friday morning following a three-vehicle crash on Powhite Parkway.

The crash happened on the northbound side of Powhite at the Douglasdale Road exit near City Stadium just after the highway crosses the James River.

State police said the chain-reaction crash, which happened at 5:50 a.m., caused one of the vehicles to catch on fire.

One driver was taken to the hospital for treatment of minor injuries, but the other two drivers were not injured.

Police said the crash remains under investigation and charges are pending.

The incident and the cleanup that followed closed down Powhite Parkway north for most of the morning rush hour. VDOT said traffic was diverted onto I-195 east (Downtown Expressway) for several hours.

At 7:42 a.m., VDOT said there was a 5-mile backup that extended to Midlothian Turnpike.

How many vehicle accidents in the Richmond area have taken place in November? There seems to be an epidemic.